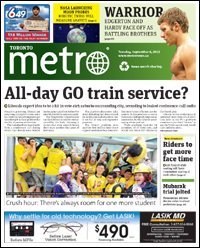 A scientific spin to great skin

Dermatologists discuss what you might be missing from your skincare regimen

But beyond the medical association with derm-created skincare, what sets it apart from other beauty brands? Higher concentrations of pharmaceuticalgrade ingredients, as well as formulations tailored to the doctor’s specifications, are usually differentiating factors. For example, FormulaB, a new acne-easing trio of facial cleanser, toner and treatment cream by dermatologist Dr. Sandy Skotnicki, spins on four per cent benzoyl peroxide, a widely used acne-care antibacterial ingredient (standard drugstore level is two per cent).

Sometimes success comes from an ingredient rarely found in mass-produced products. Rivers based his Riversol for Rosacea formulation on a red cedar tree molecule he learned about via the department of forestry at the University of British Columbia.

Thujaplicin has antioxidant, anti-inflammatory and antibiotic properties; Rivers discovered its positive effects on rosacea when afflicted patients using Riversol, which launched in 2006, started to report improvements.

In the case of Skinceuticals, a high-profile line launched stateside in 1997, its groundbreaking research and technology put it on the skincare map. Known for potent antioxidant formulas the skin can absorb, the brand sprang from studies delving into topical vitamin C and its properties.

Skinceuticals is now owned by L’Oréal and became officially available in Canada via select dermatologist offices and spas just over a year ago. 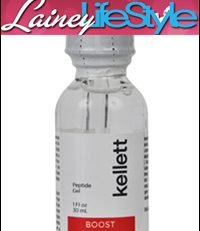 WHY: If you’re plagued with dehydrated skin like me, let me change your life by introducing you to this... read more 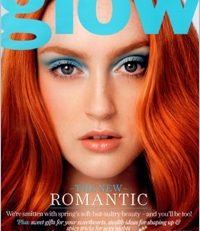 You graduated high school years ago, so why is there a trail of pimples along your chin, jaw line... read more 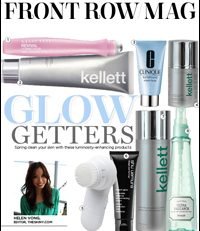 “One of the best secrets for an at-home way to stimulate cellular turnover is to exfoliate twice a day... read more 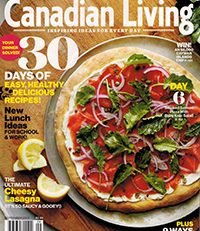 So I’m on a mission to find clear skin, and my first step is to meet with dermatologist Dr.... read more 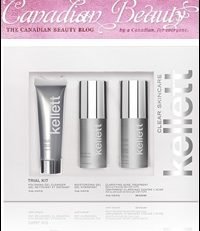 Typical results take 8 weeks, but we saw a difference within the first 2 weeks of use, and we’re... read more 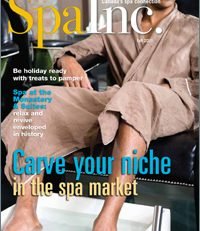 Clear skin is a year-round concern, and clients want to ensure their skin is holiday-ready. “The best present to... read more 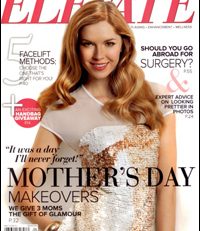 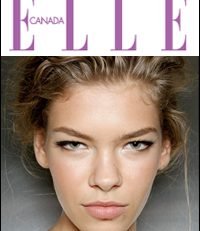 We’ll take the wisdom that comes with getting older any day, but to cope with the resurgence of inflamed,... read more 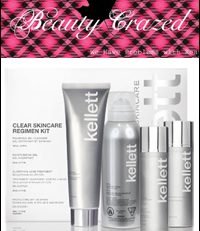 Whether it be the occasional hormonal horror or a constant barrage of flare-ups, adult acne is the worst -... read more 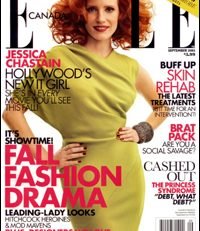